Sweets for for every moment and everywhere. In different flavors. For everyone. That is what Napoleon stands for. Our candy is for everyone who loves tasty sweets full of tradition and with high quality. On the road or just at home: always sweet on the outside and surprising on the inside. In all kinds of flavors, something for everyone. We say Napoleon is: “Tasty for Everyone”. Napoleon candies are packed individually to prevent them from sticking together and to make it possible to take a few with you.

How it is made

We all know that Napoleon sweets taste delicious. Made of hard-boiled candy and filled with powder, only the very best ingredients are used. What’s more, only natural colourings and flavourings are added. 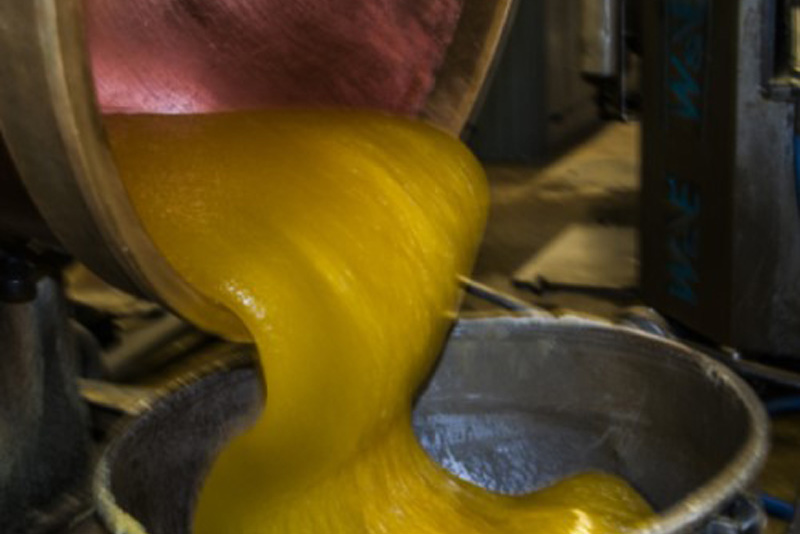 From Antwerp to Breskens – our story

Antwerp 1912: The start of the sweet adventure

Louis Janssens was the owner of “sugar bakery” In De Gouden Bol. Louis came up with a new candy at the time, which soon became a success. The delicacy was well received by the people of Antwerp and deserved a name. When a friendly chocolatier boasted about his new praline which he called Caesar during a casual drink, Louis shouted: “Then I will call my candy Napoleon”. Little is heard from Caesar. From Napoleon all the more! Over the years, ‘In De Gouden Bol’ by baker Janssens has become increasingly popular.